Spinnortality is a cyberpunk strategy game where you’re the CEO of a global megacorporation.

After two years of working on it in my spare time I’ve just launched on Kickstarter! Any pledges would be very welcome. If you can’t pledge, or if you want to help the project as much as you can, any social media posts/tweets/carrier pigeons would be really, really helpful. 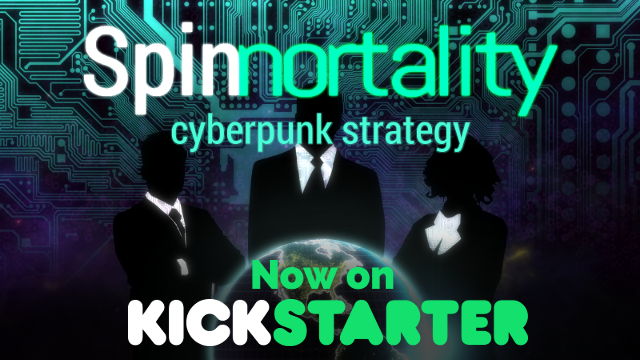 You can find the Kickstarter here, or find out more at spinnortality.com. 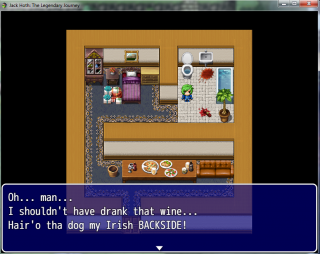 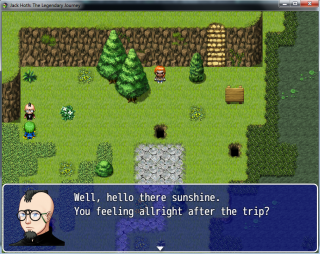 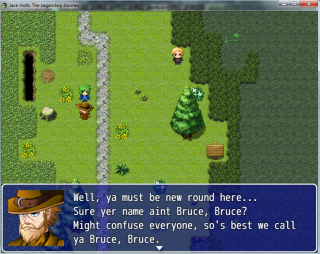